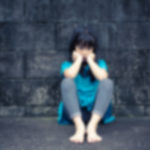 A few years ago, The New York Times’ Paul Sullivan told the story of a New Yorker in her early 30s who had ground her teeth for years while sleeping. Over time a number of jaw problems emerged. Her jaw began to click when she opened and closed her mouth. So, she tried jaw surgery, but to no avail. Eventually, she developed pain in her jaw. A subsequent surgical … END_OF_DOCUMENT_TOKEN_TO_BE_REPLACED 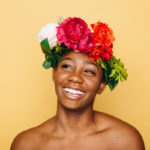 There are several factors that determine how attractive a person’s face is. Alison Pearce Stevens explains in Science News for Students that symmetry, averageness (how similar a face is to most other faces in the population) and personal preference are big contributors. But another interesting factor that you might not be aware of is jaw alignment. As it turns out, your bite … END_OF_DOCUMENT_TOKEN_TO_BE_REPLACED 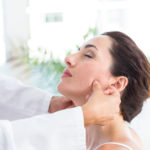 Severe jaw misalignment is a troubling condition that affects a sizable chunk of the population — roughly 10 to 15 percent of children, according to the Boston Children’s Hospital. The Healthline team explains that cases of malocclusion range from mild to severe and can come in the form of crowded teeth, crossbite, overbite, underbite, open bite among other … END_OF_DOCUMENT_TOKEN_TO_BE_REPLACED 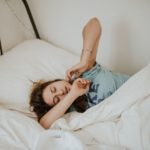 Millions of Americans are missing out on much-needed sleep. In fact, between 50 and 70 million people nationwide have some form of sleep disorder, according to a study led by Phyllis C. Zee, M.D, Ph.D. Of them, 22 million suffer from sleep apnea, one of the most common forms of sleep disorder, reports the American Sleep Apnea Association. Unsurprisingly, given the huge … END_OF_DOCUMENT_TOKEN_TO_BE_REPLACED